So you’ve watched my video and/or you’ve seen the social media outcry about what is happening in Zimbabwe…. Now what?

Here are some links to recent petitions you can sign to help bring change in Zimbabwe:

What else can you do?

1. Back A Buddy by the Africa Rise Foundation.

The focus on this is to assist children of those who have succumbed to torture and forced disappearance with basic needs such as food sanitary wear and education.

3. Leave No Youth Behind

Raising money for Tawanda Muchehiwa a 22 year old journalism student who was arrested and tortured for peacefully protesting on July 31. A GoFundMe has been created to pay for his medical bills so he can continue his studies

Anything you can do helps no matter how small

*please email TiniwanaTalks.com with any other charitable organisations and petitions*

If you find yourself getting offended by the movement. Take a long hard look at yourself because that is a personal problem and it’s above us now.

The worlds gone to shit, it’s official. Being in the midst of a pandemic has made that all the more clear. We have less distractions whilst we’re in quarantine and that’s why our anger has so much volume this time

Things are not good. We protested in 2015 and it’s still the same. The Central Park Five where falsely and unlawfully convicted in 1989 and now we see them protesting and rioting with us. Nothing has changed.

They don’t respond to peace so we have to bring the violence.

Every single black person in the UK is lucky that hand guns aren’t lawful here or we would be in the same boat.

My little brother could’ve been Trayvon if we had the right to bear arms and “stand our ground”.

What worries me the most about the current state we are in is the inevitability of it.

It annoys me that I live in a country that colonised 80 other nations but the natives have barely any knowledge of how this benefits them to this day.

Most if not all western countries grew to where they are today because of the labour of black people.

“It’s not what you know it’s who you know” right?

How many business graduates regurgitate that tweet? I’ll tell you, countless of them because that’s the truth of the world.

You can be the most talented,gifted and intelligent person in the world but if you don’t know the right people, you will not get anywhere.

#BlackLivesMatter was founded in 2013 in response to the acquittal of Trayvon Martin’s murderer. Black Lives Matters mission is to eradicate white supremacy and build local power to intervene in violence inflicted on Black communities by the state and vigilantes. By combating and countering acts of violence, creating space for Black imagination and innovation, and centering Black joy, they are winning immediate improvements in our lives.

Black Lives Matter is about making sure those of us in the most need get the assistance and justice they deserve.

This is why All Lives Matter is such an offensive term. By saying All Lives Matter you are disregarding the blatant mistreatment of black people and the hands of the state and racist people.

Of course all lives matter but our society has a long history of treating some people as less valuable than others.

If you find yourself getting offended by the movement. Take a long hard look at yourself because that is a personal problem and it’s above us now.

The best way to show solidarity with our American brothers and sisters and to support the movement in countries like ours (The UK) is by supporting your local grassrooots movements and charities and by signing petitions and contacting your local MP.

Black Lives Matter UK. They have a global website that they share with the Canadian and US chapters of the charity https://blacklivesmatter.com/ but you can donate directly to the UK by using this link https://t.co/jaET8jtkBU?amp=1

Show Racism The Red Card https://www.theredcard.org/ they provide educational workshops to schools, corporations and many more to tackle racism and its effects in the UK

Runnymede Trust – they ran a campaign to End Racism This Generation. Donations towards the campaign are still being accepted on their website https://www.runnymedetrust.org/projects-and-publications/parliament/past-

The Stephen Lawrence Charitable Trust – a trust set up after it took almost 2 decades for the murders of Stephen Lawrence to be brought to justice. The trust now focuses working with people from the age of 13-30 from disadvantaged backgrounds to inspire them to succeed in their career choice https://www.stephenlawrence.org.uk/

Stand Up to Racism- a collective of anti racists who focus on protesting injustices and highlighting that the majority is anti racist and the minority in power are perpetuating the racist state https://www.standuptoracism.org.uk/

SARI- Stand Against Racism and Inequality – they provide support for victims of any type of hate crime. Including faith based hate crime https://www.sariweb.org.uk/

Here is a petition currently being pushed by Black Lives Matter https://blacklivesmatter.com/defundthepolice/

And how to find out who your local MP is https://members.parliament.uk/members/Commons 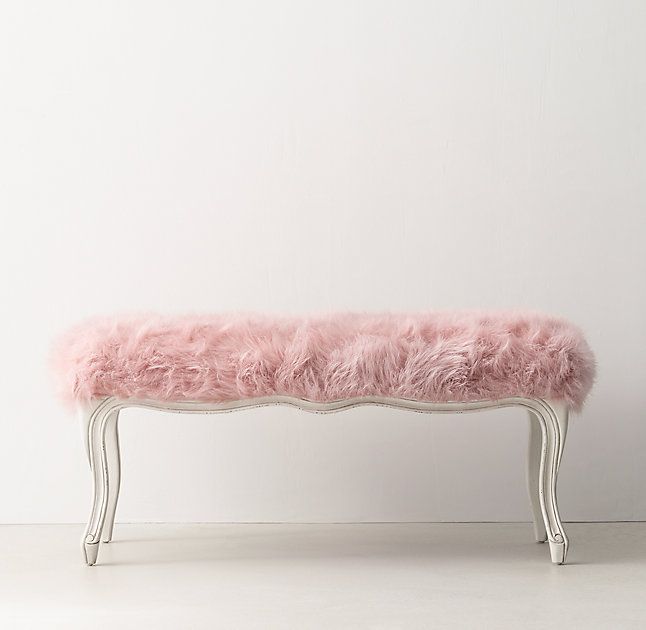 One in four Zimbabweans suffers from some form of mental illness, but there are only 13 psychiatrists in a country of about 15.6 million.

I think we all know someone from back home or someone who’s still back home right now that suffers from mental health problems, but we do nothing to help them….

I have a cousin (who’s name I’ve never been told) that suffers from some unknown mental illness and the family has hidden her away from us to the extent that referring to her as She Who Will Not Be Named a la Voldemort wouldn’t be a stretch. In all honesty I didn’t know mental health was an issue growing up in Zimbabwe. To me it was just a case of oh she’s slow, or anozviitisa  and these phrases were normally said by those who should be doing everything in their power to help their situation.

We grew up surrounded by impatient mothers who didn’t understand why their kids weren’t top of the class and getting good grades whilst others excelled and their lack of understanding was shown through anger and impatience instead of the caring embrace that these children needed.

Mental Health Awareness Week recently passed and many publications were speaking on the issue but , after reading through a few articles I realised that maybe the issues facing someone from an African country would be different than those faced by their European counterparts. We have more things that could weigh negatively on us such as separation from loved ones and the pressures of having to assimilate in the workplace and society

Although can we really talk about Mental Health among Zimbabweans without first addressing the issue of the taboo surrounding it? So many of us rely on religion for the answer to our non physical problems instead of looking for other mediums such as the NHS or private health care providers to help us in our time of need. Faith is what gets us through our problems but if we continue ignoring the systems we have set up to assist us further then how can we address the issue?

The saddest thing about Mental Health is when it’s not something like Autism and Aspergers which, tend to be genetic conditions passed on from birth or a result of a physical complication during birth, it’s saddest when Mental Health Issues stem from the emotional, physical and mental abuse that we suffer at the hands of those around us.

My personal issues with Mental Health stemmed from my Dad’s side of the family and the general misogyny that was a part of my everyday life . My parents divorce was messy and they generally didn’t handle it well. This lead to me developing social anxiety and not wanting to go to school. Speaking to my mum was like speaking to a brick wall. It took a lot of courage but I was met with minimizations and she softened my issues until they became overreactions and oversensitivity. It was only when i went to University and I made use of the free counselling service that i knew what was going on and how to help myself. My mum finally acknowledged that I was depressed and we spoke and still speak about our mutual mental health today.

This got me thinking, what happens when you don’t have a free University counselling service and aren’t made aware of the mediums available to those with Mental Health issues? In Harare, a group of elderly women known affectionately as the “Park Bench Grandma’s” have taken it upon themselves to set up benches for the Friendship Bench Project these women are trained but unqualified health workers – who take turns on the park bench to hear stories. They listen to the girl that was raped and as a result attempted suicide, they listen to the man who knows he has a drinking problem but doesn’t know how to stop and they listen to the single mother struggling to raise her children.

“We used to talk a lot, ‘Do this, do that’. But now we ask them to open up, open their minds and hearts,”

These women found a solution that combined the casual nature of a park bench and the respect granted to African matriarchs. It’s a method that has worked the project has supported thousands of people 40% being sufferers of domestic violence possibly caused by the economic situation in Zimbabwe.

Although this may not resolve their problems having someone to talk to who understands and sympathises is a form of support that tends to be underrated and we, in my opinion should take a note from anaMbuya Hatano and support friends and family members in anyway possible no matter how small